Absa / Barclays Kenya has an average customer age of 45, while the population's median age is 19.

To close the gap between the generations, Absa Kenya initiated a series of Google Sprints with the express intent to create a new bank offering that would bring customers onboard at a younger age.

The perceptions of the bank to date had been that it is a "bank for old people" as one interviewee said.

Although Barclays has a sterling track record in Africa with over 100 years of experience, Absa, like every traditional banking group, has seen there market share stagnate and shrink in the face of new challengers such as Safaricom's overwhelming popular mobile money system, M-Pesa.

Previously we had held in-person workshops in with various banks across East Africa. We had taken the country management committees of each bank through a 2 day interactive design thinking workshop. Following these workshops, there was much interest in design thinking, human centred design, and the associated techniques of these ways of work.

The Google sprint participants were in Nairobi, Kenya. I was co-facilitating the workshop with the head of digital in Kenya via Video conferencing in Cape Town, South Africa. 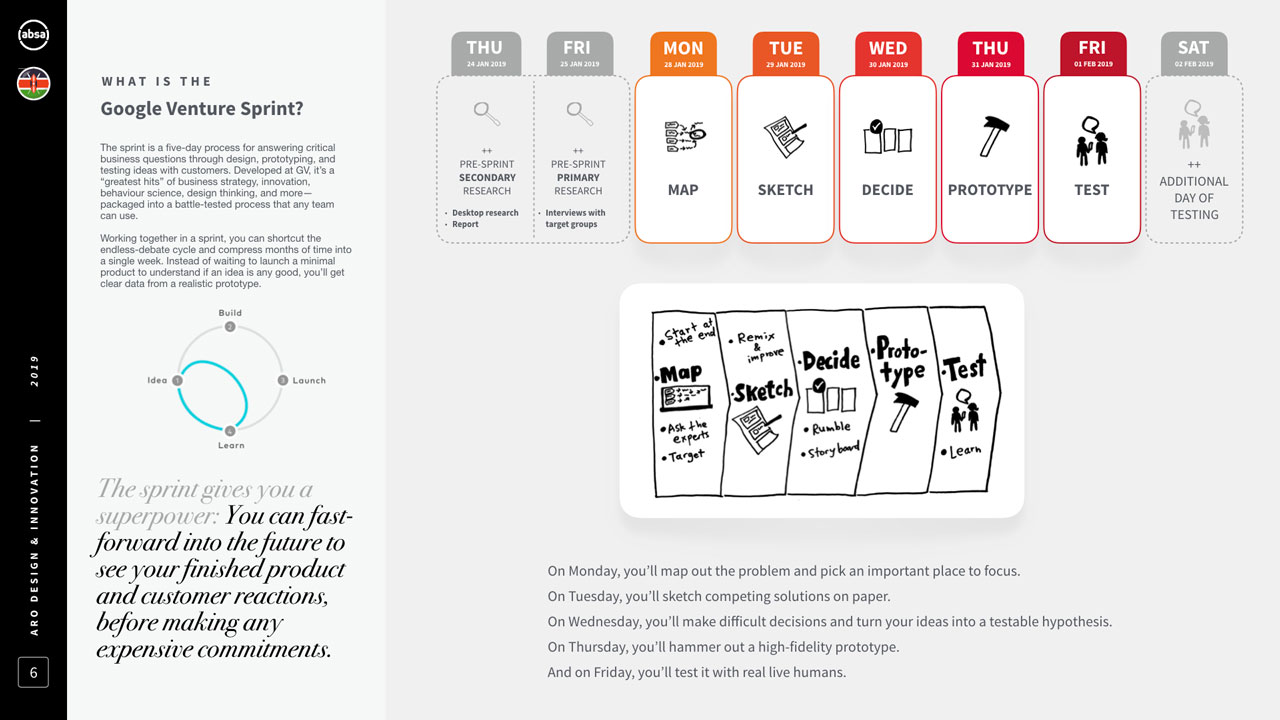 On Monday the Participants (Kenya-based banking executives) decided on the following words to describe the needs of their customers. Children and parents in affluent Kenyan families. 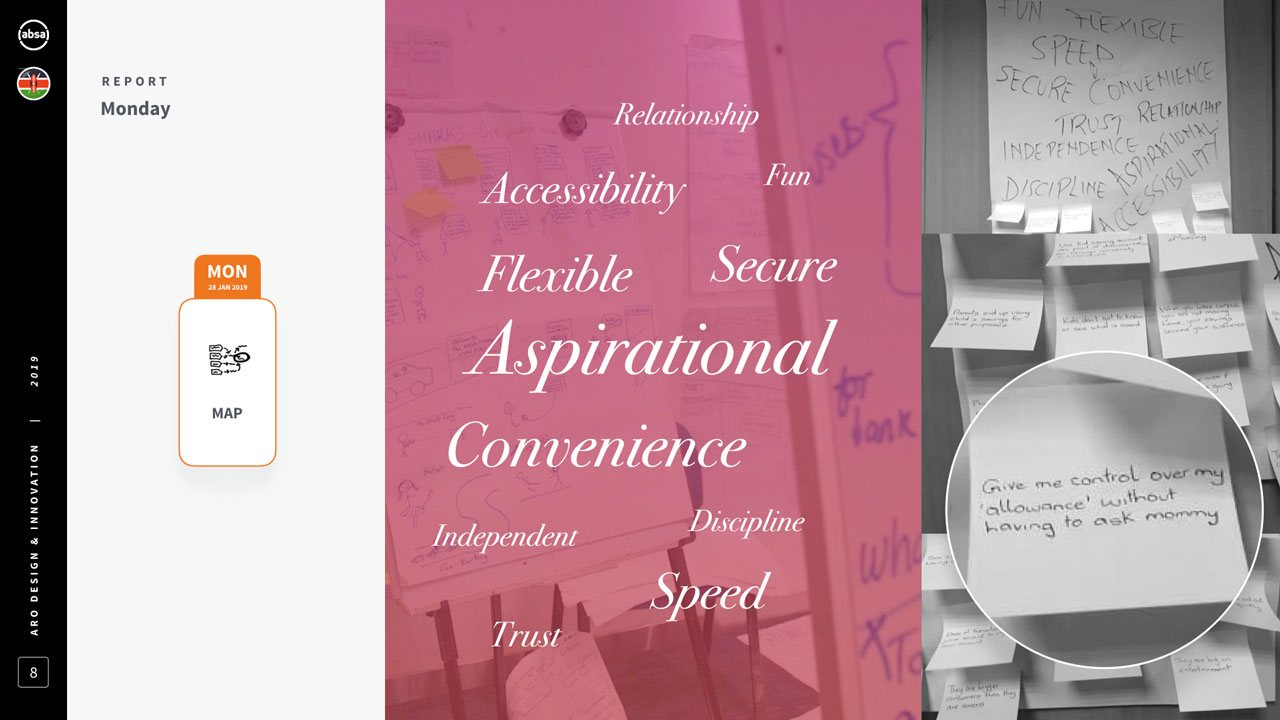 On Tuesday, they worked to construct problem statements which outlined their core design need. 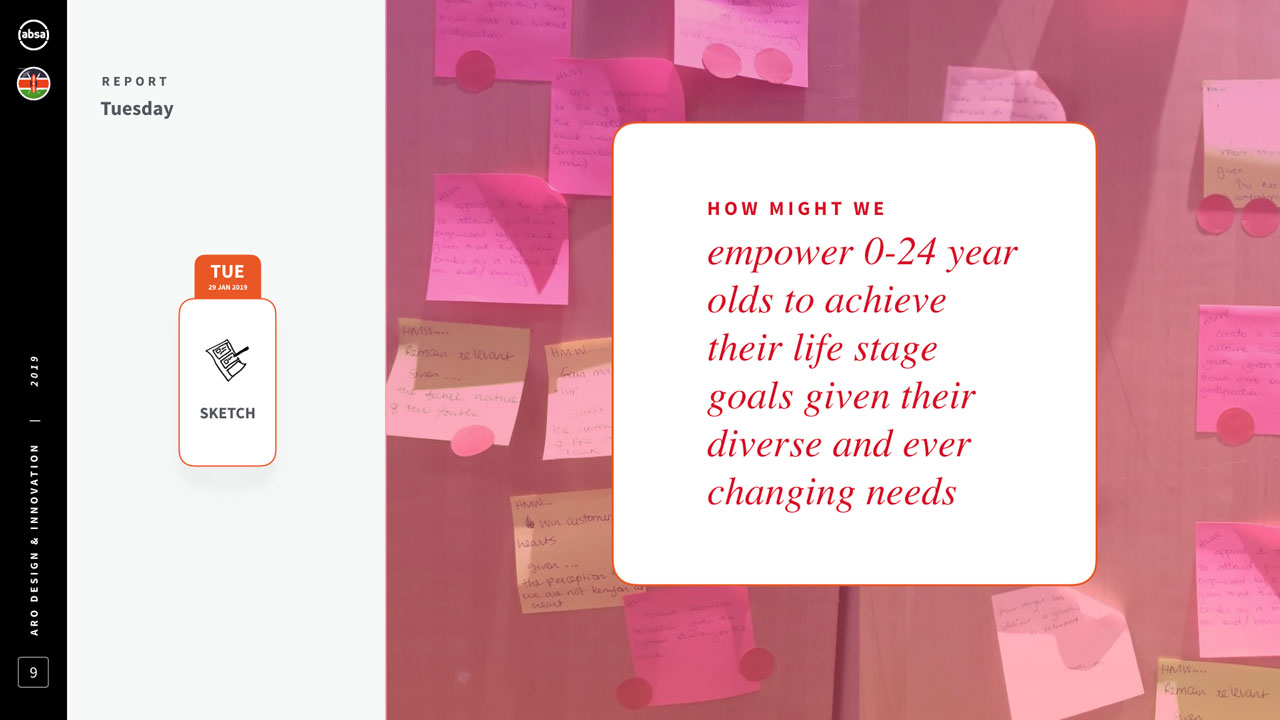 By the end of Wednesday several competing ideas had been sketched out and voted on. These ranged from simple games designed to tech kids about the values of money, to kids event calendars, to a chores system. Instead of rejecting or approving entire concepts, we decided to merge several of the most valuable concepts into a single app. 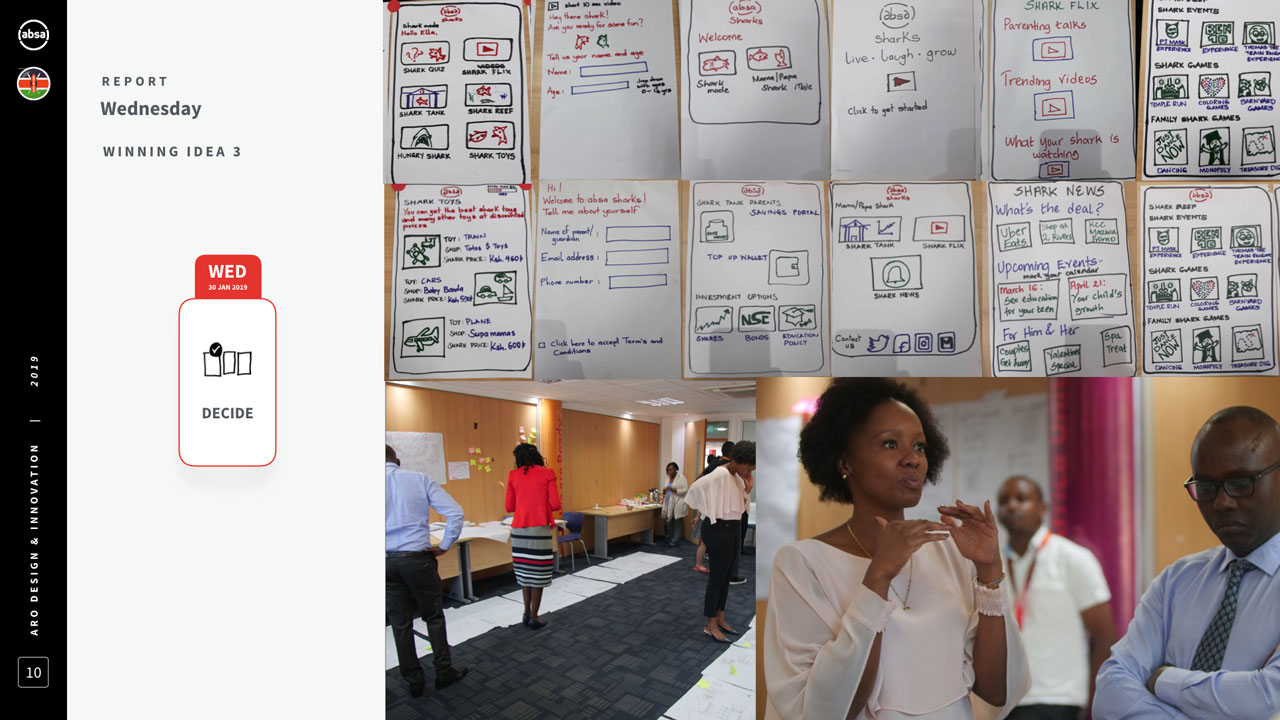 On Thursday, I'd taken the designs which were photographed and sent through to Cape Town, where, within a day, I constructed a clickable prototype of the design outlined in the sprint concepts. 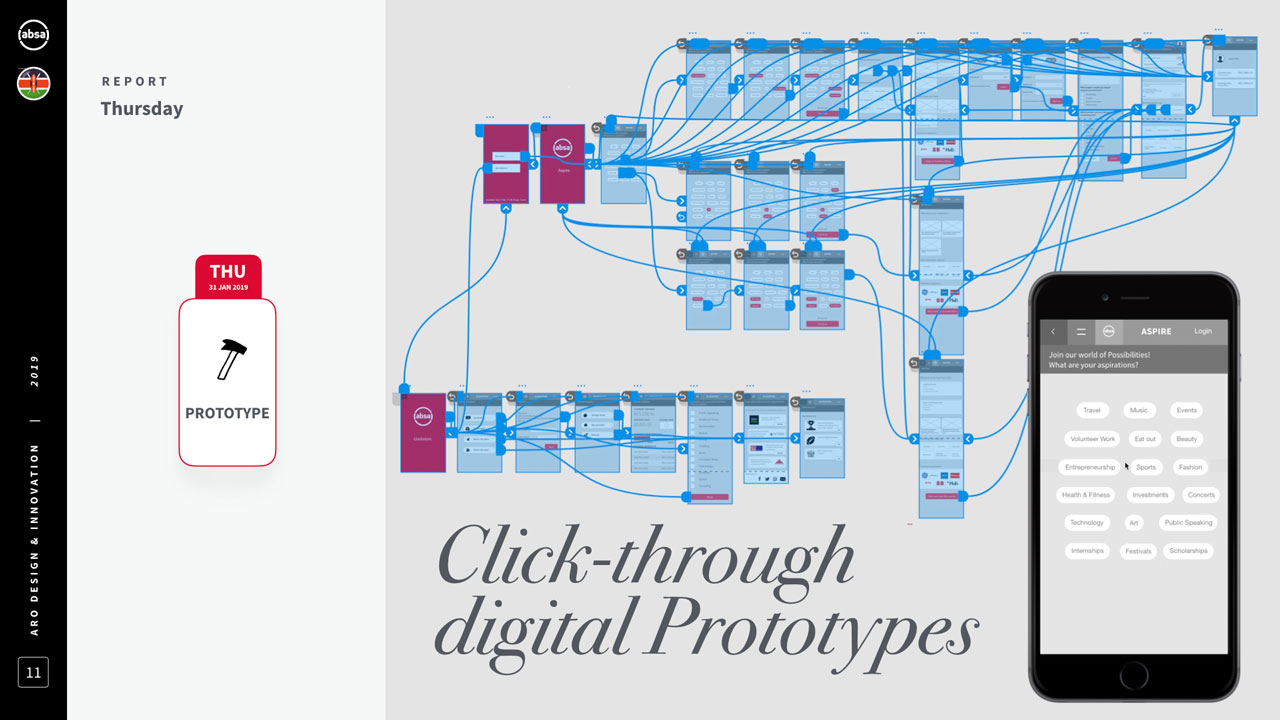 On Friday and Saturday, we had the opportunity to test with 7 participants as well as their parents. 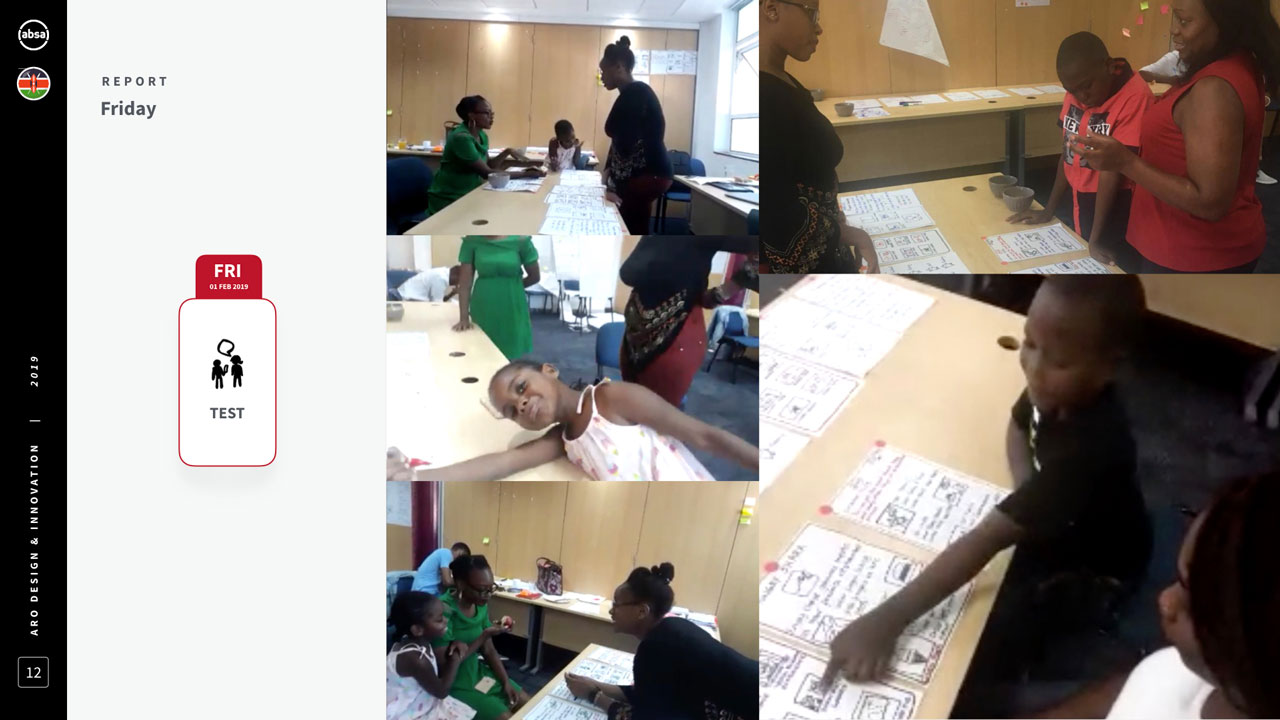 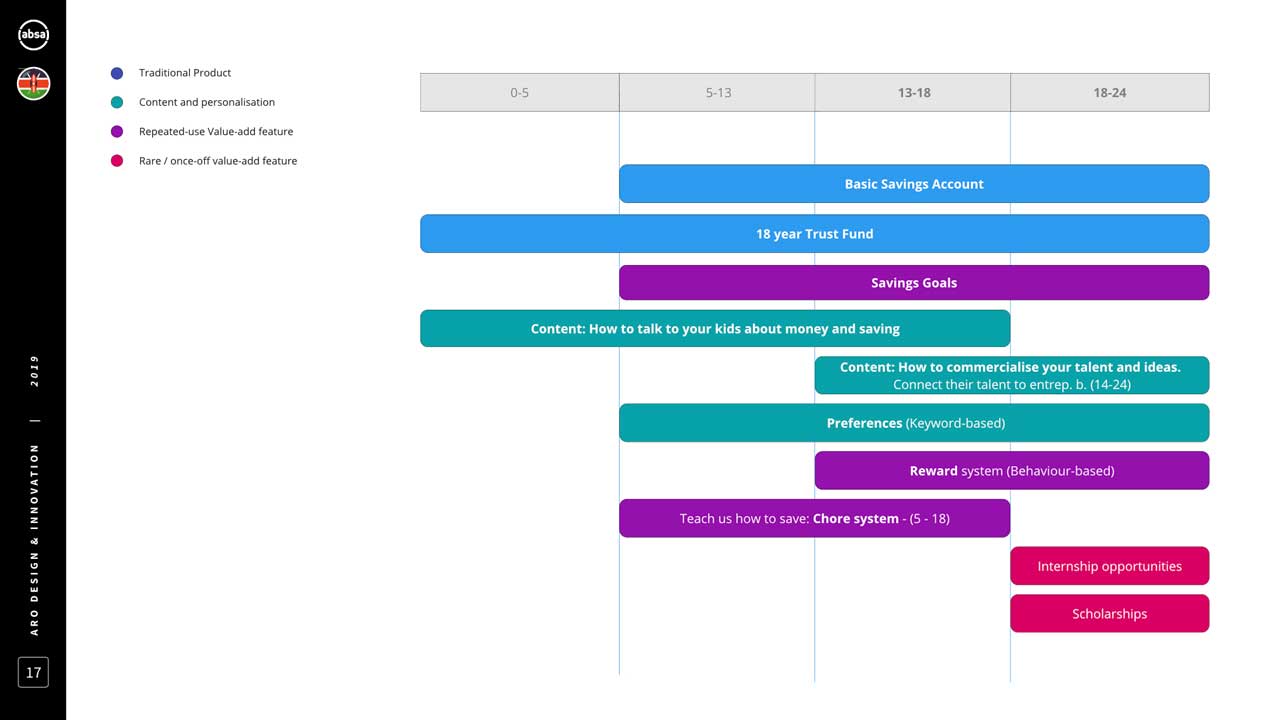 Following the initial sprint output, the Interface was mocked up with the newly minted Absa Brand standards. 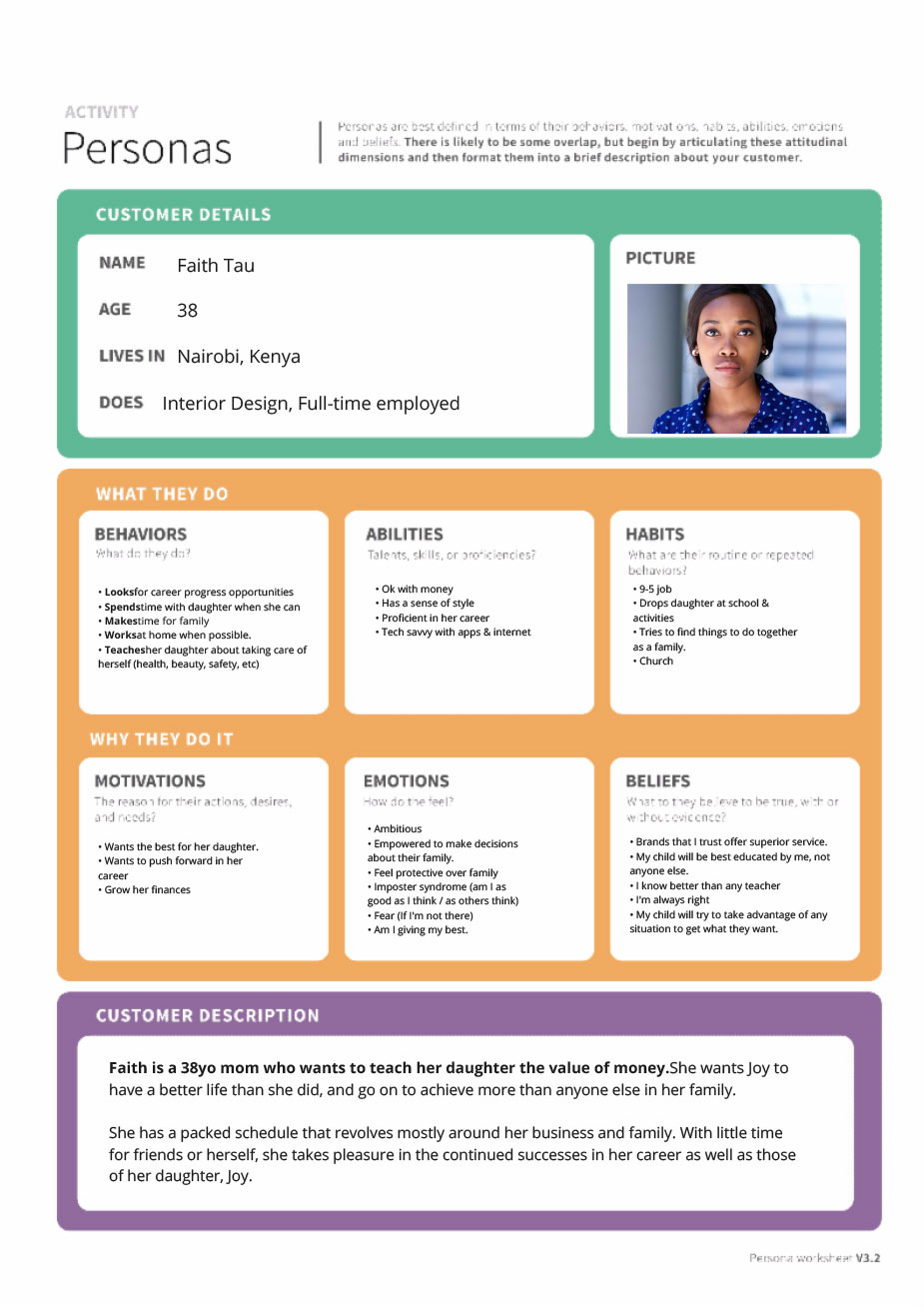 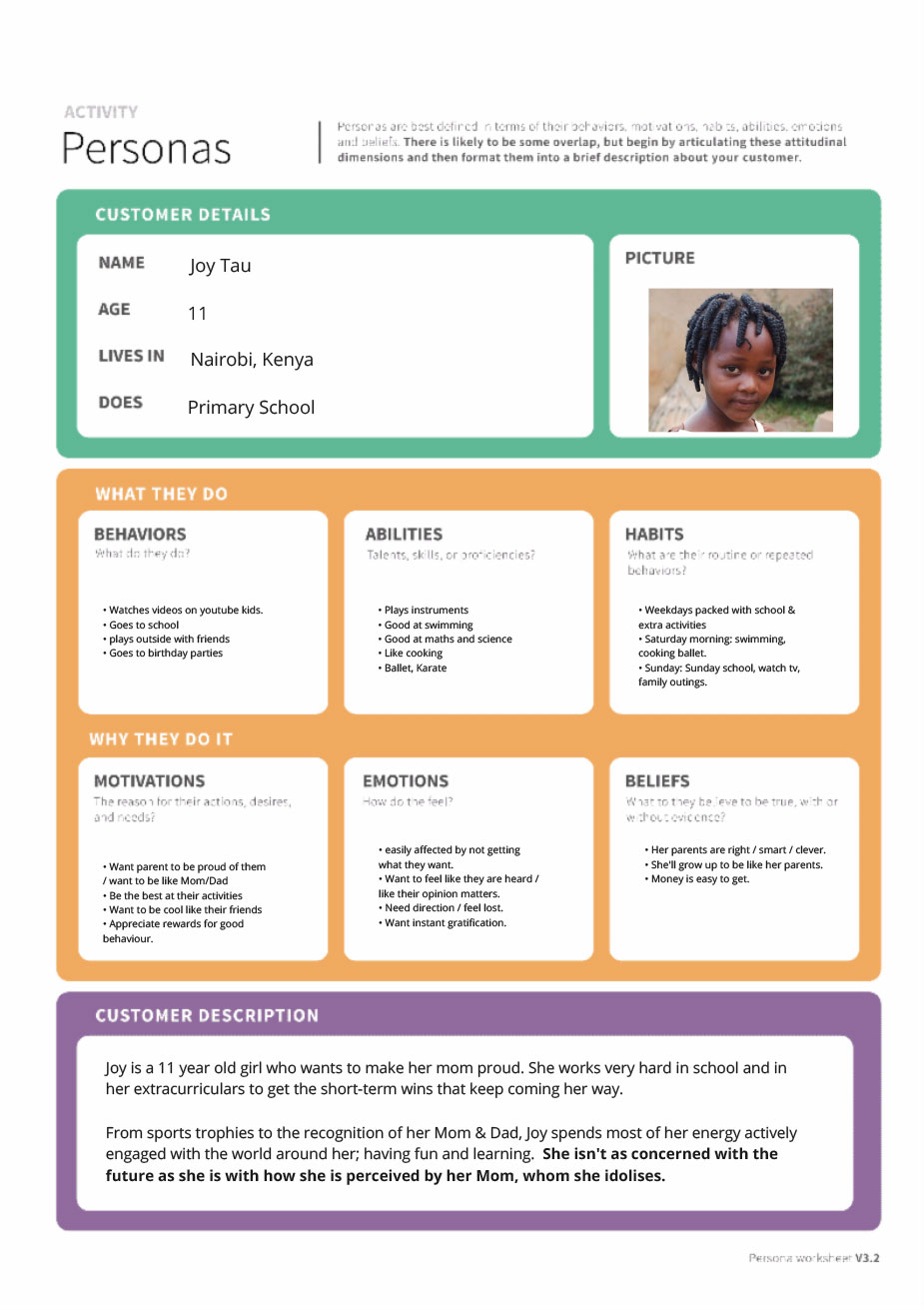 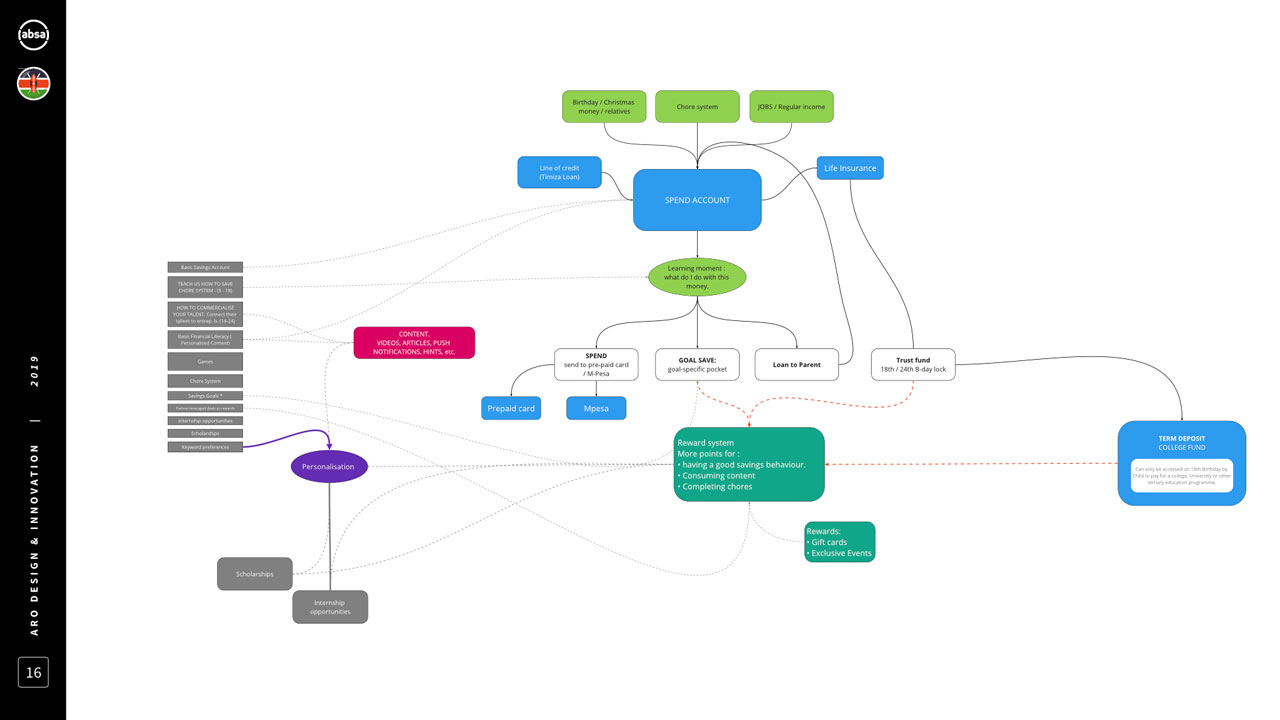 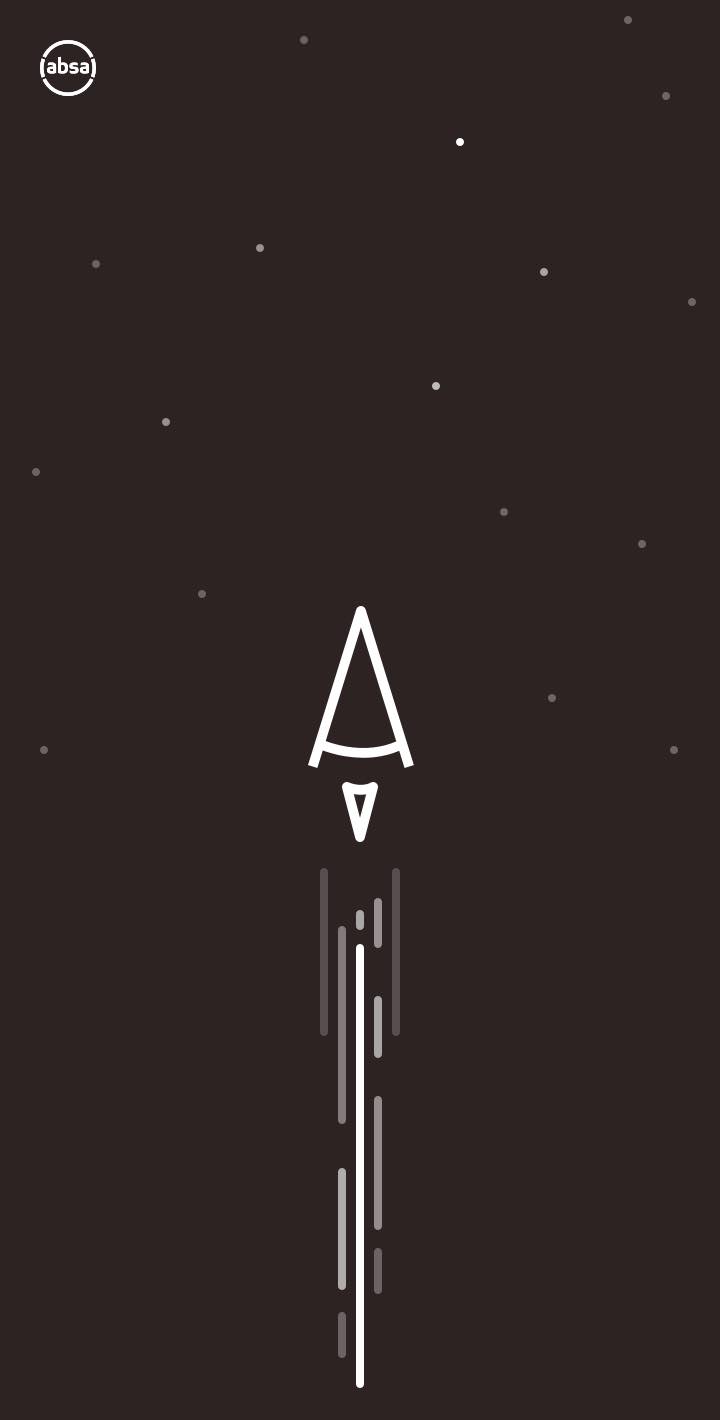 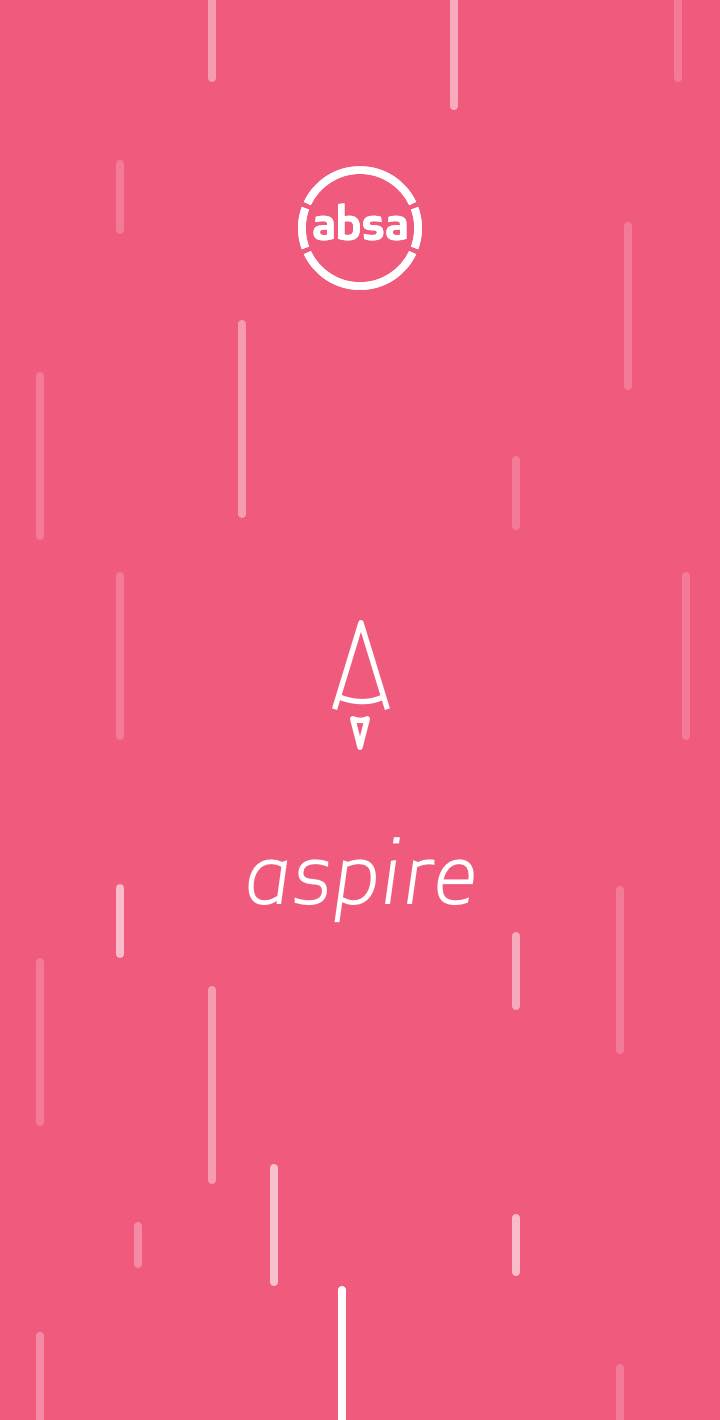 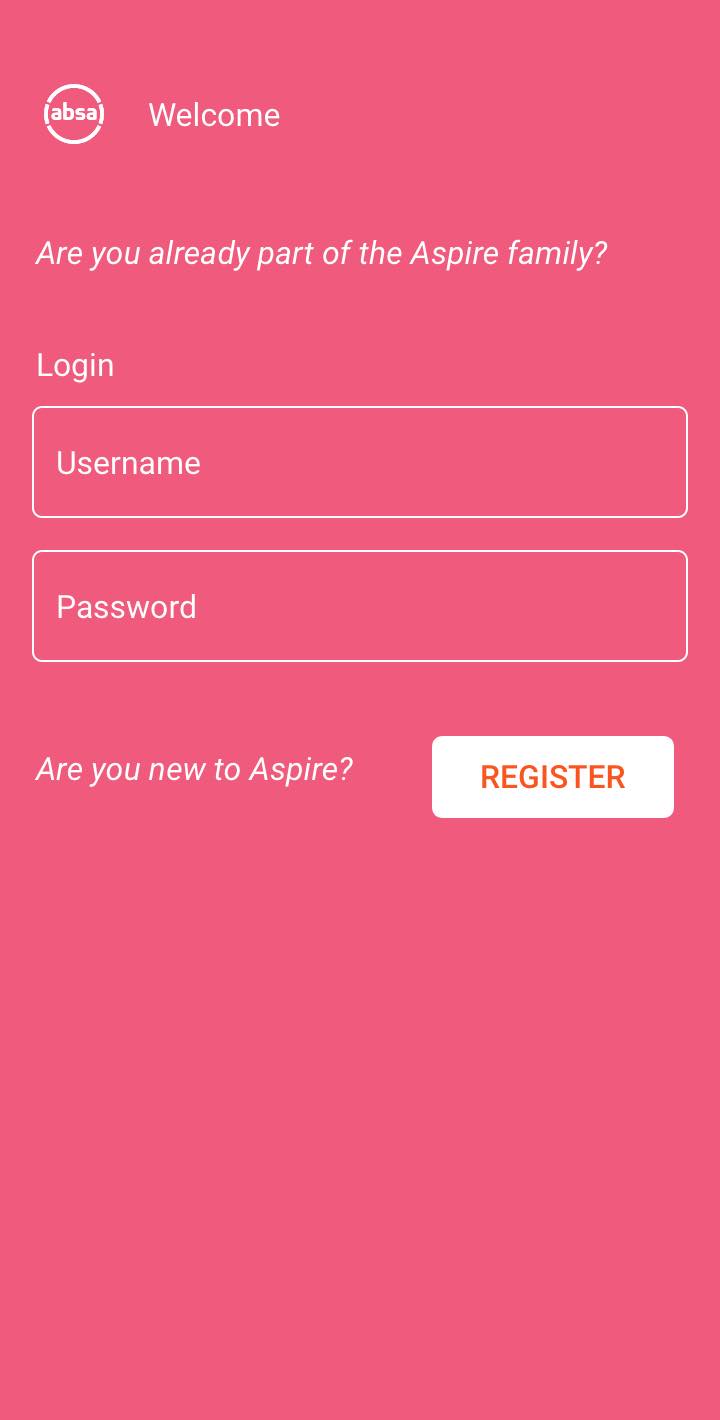 ⇤    Back to Portfolio