What can a rural Malaysian tribe teach us about corporate innovation strategy?

the Cargo Cults of Melanesia

Between World War II and the American - Vietnamese conflict, Anthropologists started to notice strange cults develop within the tribes of the South Pacific. These occurrences, most notably in Melanesia, were centred around the belief that acting out the same rituals performed by the western military bases (marching around, writing on paper, etc) would reap the same reward; cargo. The very same cargo they had seen delivered by air to the military bases.
‍
To this end, the tribes build satellite dishes, watch towers, and aeroplanes out of wood, leaves and straw in the hope that the God that some called “John Fromm” would deliver the same supplies received by the westerners. 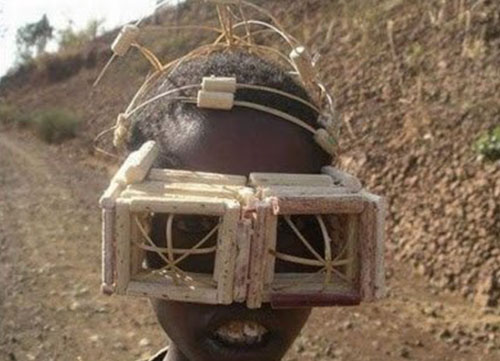 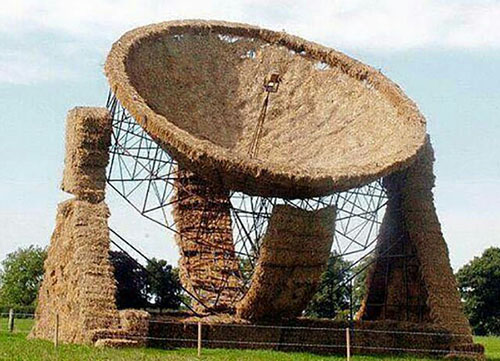 In much the same way in many corporations today, we see this kind of thinking occur, where the rituals of a given innovation system are acted out with little to no effect.
‍
Here are some tell-tale sights that you are - at least in part - acting out a cargo cult mentality when it comes to human-centred design practices:

The knock-on effect is often that a growing distrust of the methods takes hold, making it more difficult to break out of the traditional ways of work.
Philosophies of work like Human centred design and design thinking have a singular intent: To help you create better products for your customers by weeding out the strongly-held biases that perverse your ideas. By acting out the rituals of design thinking with these biases intact to suit your pre-determined results, you are effectively neutering the philosophy. This is less than useless and leads to those around you becoming disillusioned with these tools and methods.

When taking on HCD or Design Thinking, you have an obligation to the people who came before you, to the design industry and to your client to follow the spirit of the philosophy:

I've had the opportunity to work with some fantastic companies; some more design-mature than others. This article should not be seen as a reflection of any specific company or team. Many of the insights herein are based on conversations with other professionals in the community.

⇤    Back to Portfolio